Retention in Care – PrEP – Tuberculosis Science and Community in the HIV Response in the Caribbean
May, 2019

On World Health Day, President Michel Martelly recognized Dr. Pape for his commitment to the medical field in Haiti
April 11, 2014

A New Dawn for the Village of God Community
April 7, 2013

Integrated Cholera control in Haiti published in the Lancet
June 7, 2012

News About GHESKIO’s Earthquake Relief Efforts and How to Help
January 21, 2010

Journal of Healthcare for the Poor and Underserved: Knowledge, attitudes, and behaviors among a sample of HIV-positive and HIV-negative females visiting an urban VCT center in Haiti
May 31, 2009

A feeding education program to prevent mother to child transmission of HIV in Haiti
March 30, 2009

High Mortality among Patients with AIDS Who Received a Diagnosis of Tuberculosis in the First 3 Months of Antiretroviral Therapy
March 15, 2009

High Mortality among Patients with AIDS who Received a Diagnosis of Tuberculosis in the First Three Months of Antiretroviral Therapy
February 10, 2009

Improving outcomes in infants of HIV-infected women in a developing country setting
November 14, 2008

Meager Living of Haitians is Wiped Out by Storms
September 11, 2008

The cost of antiretroviral therapy in Haiti
February 14, 2008

Potential of a simplified p24 assay for the early diagnosis of infant HIV-1 infection in Haiti
August 1, 2007

Cost-effectiveness of rapid syphilis screening in prenatal HIV testing programs in Haiti
May 29, 2007

Antiretroviral therapy for HIV-1-infected children in Haiti
May 15, 2007

The estimated population of Haiti is 11.1 million people.

GHESKIO has received uninterrupted funding from the NIH since 1983.

Stay connected with the Haitian Global Health Alliance, and learn more about how we are working to improve health around the world with your support. 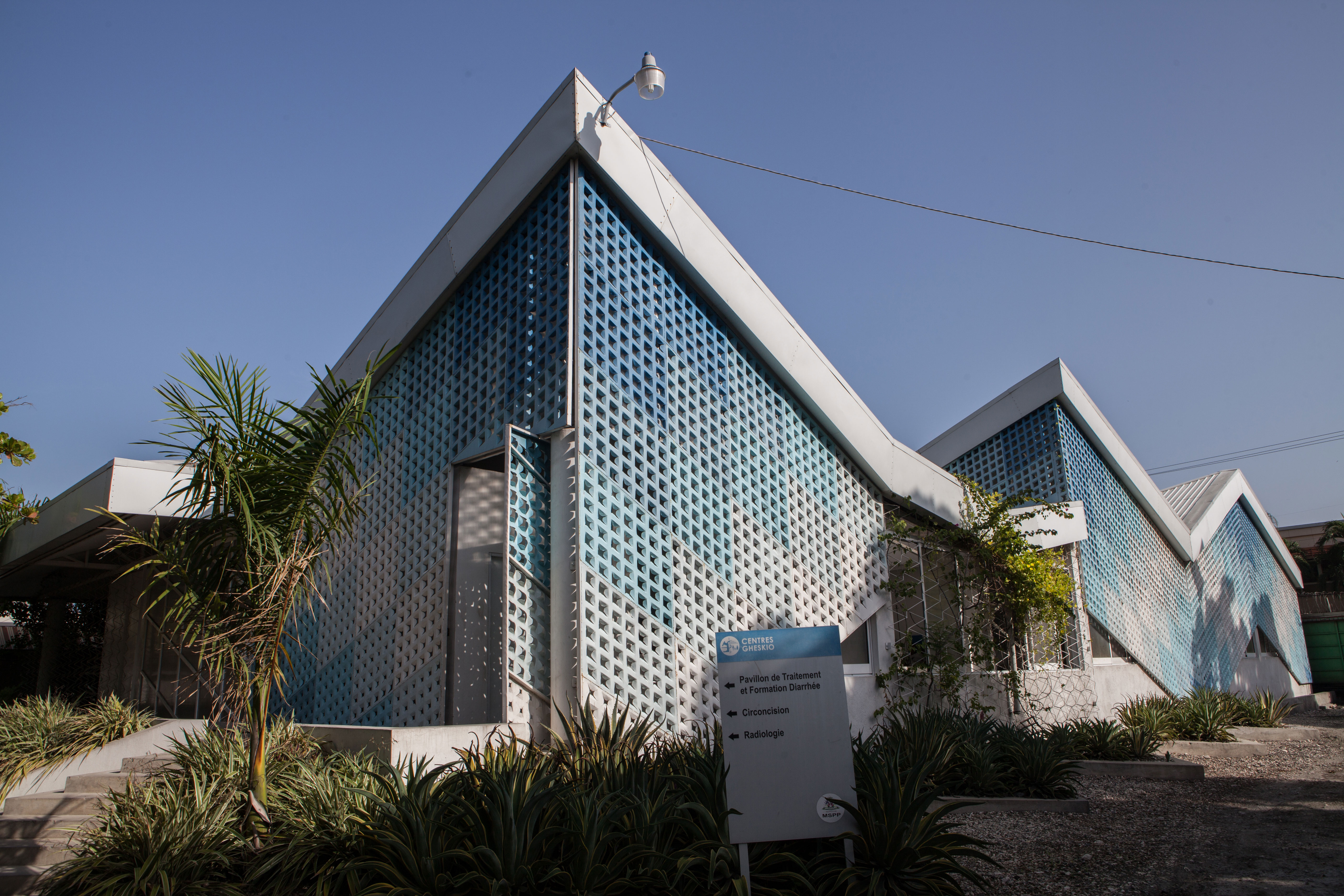 Haiti's 2010 cholera outbreak was the worst the world has suffered this century. However, thanks to much dedication, Haiti has not experienced a single case of cholera in three years.   Haiti's Ministry of Health (MOH) led a plan that evolved with the epidemic,...

The community knows us for the last 33 years. They know it's their institution.
This website uses cookies to improve your experience. We'll assume you're ok with this, but you can opt-out if you wish. Cookie settingsACCEPT

Any cookies that may not be particularly necessary for the website to function and is used specifically to collect user personal data via analytics, ads, other embedded contents are termed as non-necessary cookies. It is mandatory to procure user consent prior to running these cookies on your website.